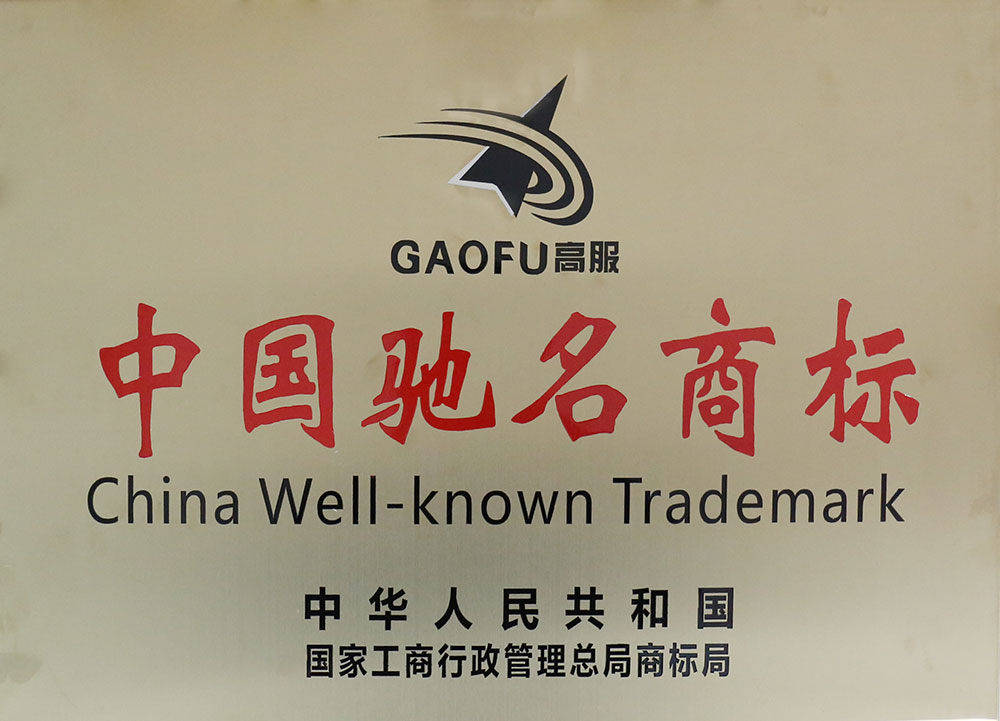 Prior to the acquisition of "China Well-known Trademark," GAOFU Machinery has also received a number of honors including three "Famous Trademarks of Henan Province", "High-tech Enterprise" at Provincial Level, "Small and Medium-sized Science and Technology Enterprise of Henan Province", and the Ministry of Industry and Information Technology Scientific and technological achievements award.

GAOFU Machinery Co., Ltd. was established in 1982, the 2015 share restructuring for the Xinxiang Gaofu Machinery Co., Ltd., March 25, 2016 in the New Third Board, stock code: 836946. Companies to vibration machinery, screening equipment, coal crusher machinery and filtration equipment research and sales for the main business, products are sold throughout the country and exported to France, Canada, the United States, India and other 41 countries and regions. 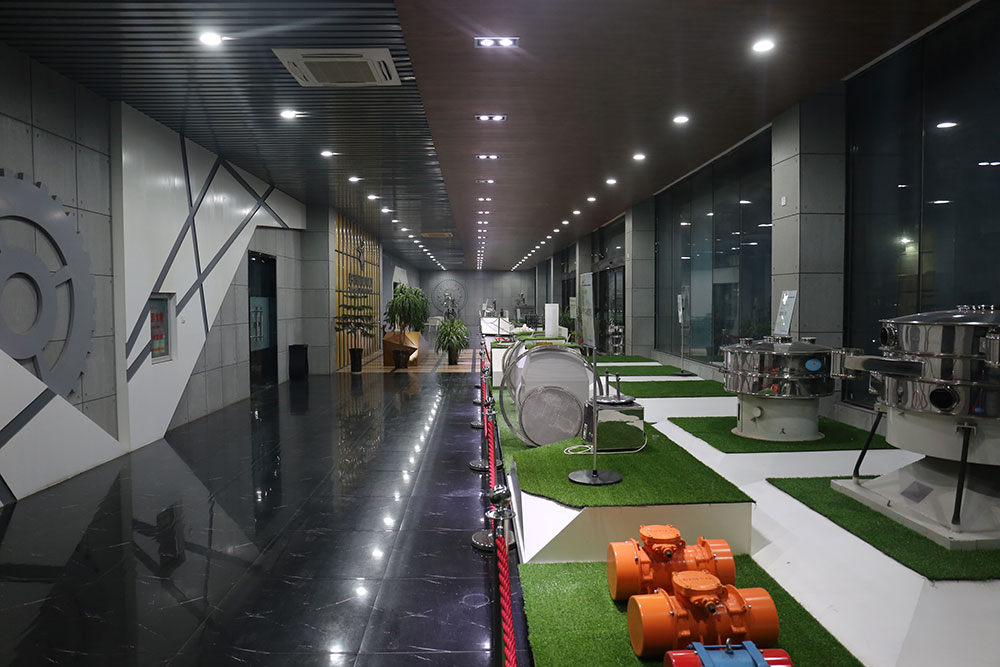 The SAIC was identified as "China Famous Brand", will once again inspire the GAOFU to dreams, and further "to contribute to China's national industry," the corporate mission.

China Famous Trade Marks refer to trademarks that have been accredited as "well-known trademarks" through the competent authorities (Trademark Office SAIC, Trademark Review and Adjudication Board or People's Court) in accordance with legal procedures.

According to the Provisions on the Recognition and Protection of Well-known Trademarks promulgated by SAIC on April 17, 2003, its meaning can be summed up as: a trademark that is widely known and enjoys a high reputation in China for the relevant public.

Gaofu Machinery Won The Title Of “Glory Star” Of BaiduNext >