Gaofu machinery sales Lily Lee, she takes due diligence in her work, in life, she is also a kind hearted, sincere and practical girl.
Just a few days ago, Lily received a pennant sent by other company's workers , which read "Good character" 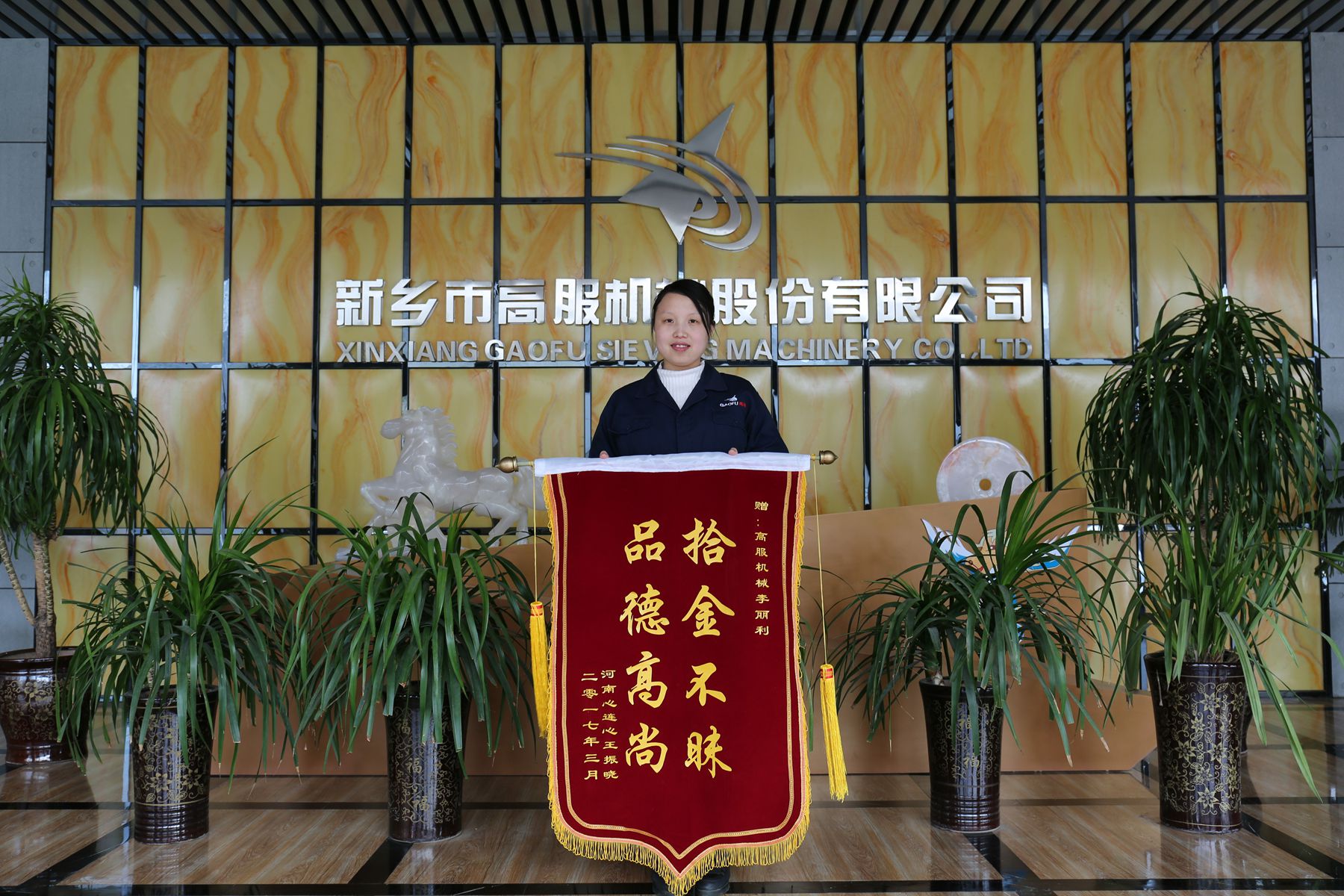 what's going on?
It was Lily who picked up an expensive iphone 7 on her way to work. After getting the cell phone, Lily tried to contact the owner and forgot about it. However, the owner of the phone was very impressed by Lily's behavior, so he specially made the pennant.
After the leadership of the company was aware of this, Lily's behavior was also deeply gratified. Publicize her glorious deeds in our company., also called on all staff all learn from her: whether it's at work, or in the life, we must fully carry forward the high personality spirit of him who is honest, and trustworthy, good for the society developing forward render to the best of their own. At the same time, the company rewarded Lily spirit encourages fee100 yuan. 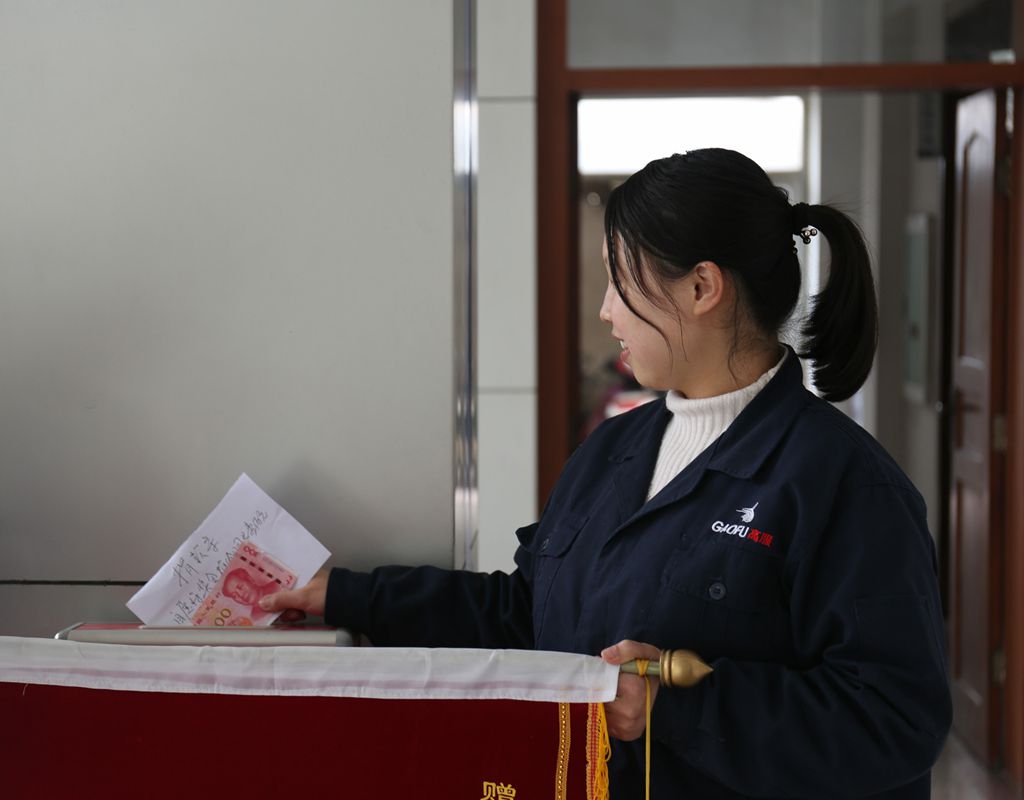 After get the company rewards, the comely face good girl did something let everybody moved, she put this 100 yuan donated to the company in the social public welfare donation box, hope herself can bring warm to people badly in need of help.
Girl, you not only look beautiful, but also done so beautiful!
As a matter of fact, there are a lot of good things in Gaofu company. A internship from ministry of foreign, when she went to the shop lost a new cell phone, when she is anxious looking for it, the production department Guo Xiankui eldest brother picked it up in time to send up, so she felt that Gaofu company is a warm family, and the spirit of enterprise culture in the good.
This spring, we not only enjoy the beauty of nature, but also taste the beauty of people.
With such a group of honest, beautiful, understated and unpretentious people, it is believed that the future of the company will be better.

< PrevGaofu machinery meet you on the 121st Canton Fair!